The saint may expect to discover deeper experience and to know more of the higher spiritual life by being much in prayer. There is an upper realm of rapture, communion, and conscious union with Christ that is far from being the common dwelling place of believers.
– Charles Spurgeon

Our savior, for all His busy three years, never allowed His public ministry to crowd out His private meditation. He betook Himself to a solitary place and prayed. He spent all night in prayer. He sought mountains and lakes and lonely spots. He would have His disciples come and rest awhile.
Those who seek the woods just to be still, to meditate and pray, belong to a vanishing race.
– Vance Havner

And rising very early in the morning, while it was still dark, he departed and went out to a desolate place, and there he prayed.
Mark 1:35

Last month, I spent 4 days alone in the Sonoran desert with the Lord. I arrived at an Airbnb on a Wednesday and left Sunday. The desert provides a perfect setting to eliminate all distractions and walk with God, which is undoubtedly why Jesus went alone, often, to desolate areas. 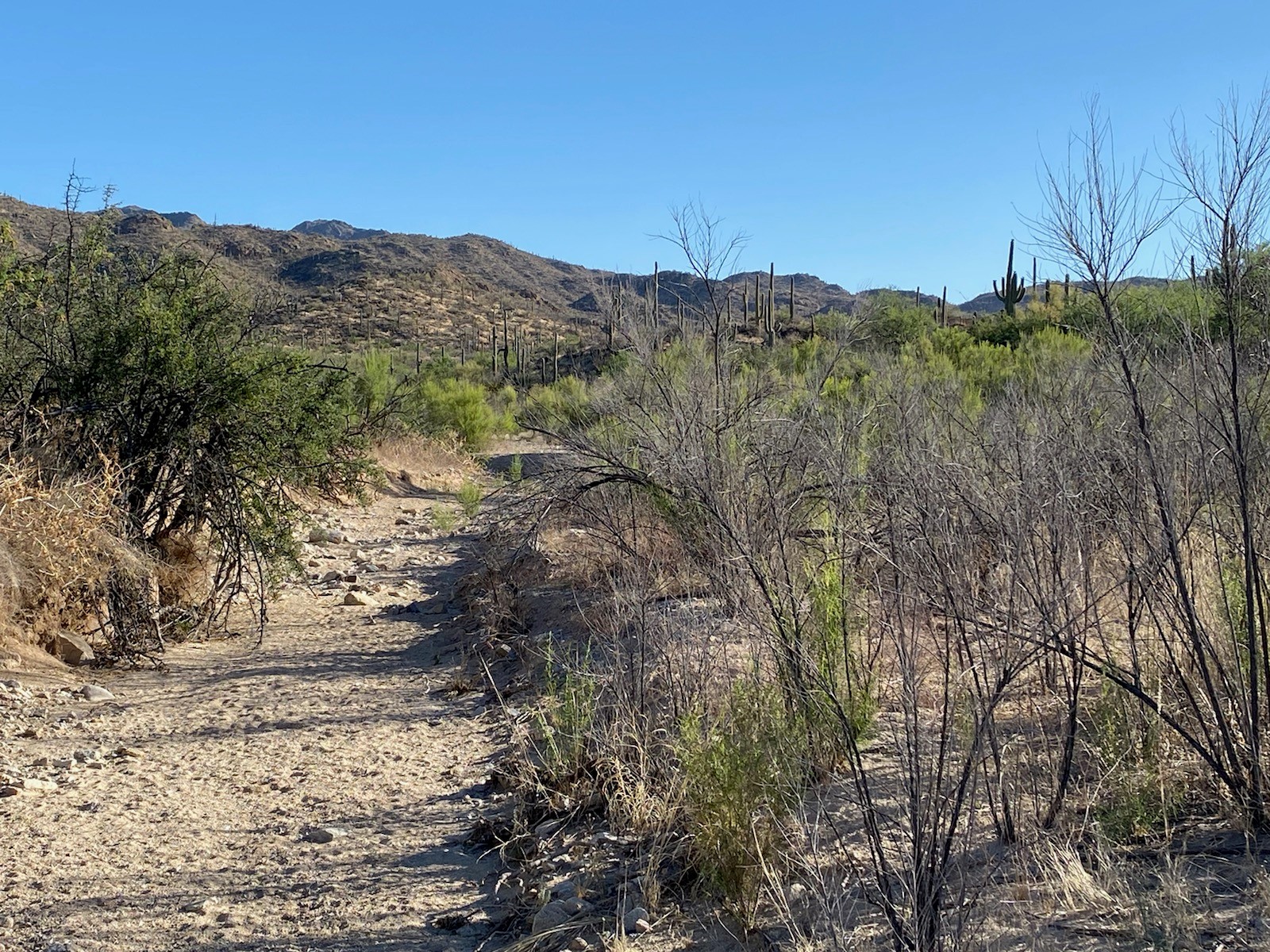 When we unbuckle every load and come to a complete stop for an extended period of time, our heart is exposed. Wednesday, I saw that my heart was dry. Not fried, but dry. I wouldn’t have realized it if I hadn’t stepped off the merry-go-round.

God gave me Psalm 116:7 to set the stage for our time together:

Return, O my soul, to your rest; for the Lord has dealt bountifully with you.

Those 4 days were filled with solo walks in the desert, ongoing, sometimes fervent prayer, resting in silence in His presence, heart-felt worship, soaking in His word, weeping, and healing. There is a treasure trove of blessings to be discovered in desolate places with the Lord. This is the upper realm of rapture and communion with Christ that Spurgeon encountered.

When I left on Sunday, my heart was tanked up, at peace, and ready to get back to the fight. I didn’t have to wait long. Sunday night I was attacked with unwanted physical anxiety and mental warfare. The battle went on until 3:00AM, when I prayed Scripture out loud.

Just as Jesus faced off with Satan during his 40 days in the desert, so the enemy comes to steal, kill, and destroy those who dare to rest, pray, and seek the Son of God. Why? Because a praying Christian is spiritually powerful; a threat to the gates of hell. Jesus prayed alone in the desert often to keep his batteries charged for what would be 3 straight years of intense warfare as He fought for God’s people.

The days we live in are dark; evil is on rampage. There were 12 mass shootings in the US Memorial Day weekend alone. The enemy is no longer attacking by stealth, his movements are out in the open. Sexual depravity and the occult are everywhere. Last weekend I went to a Barnes and Noble and saw this car: 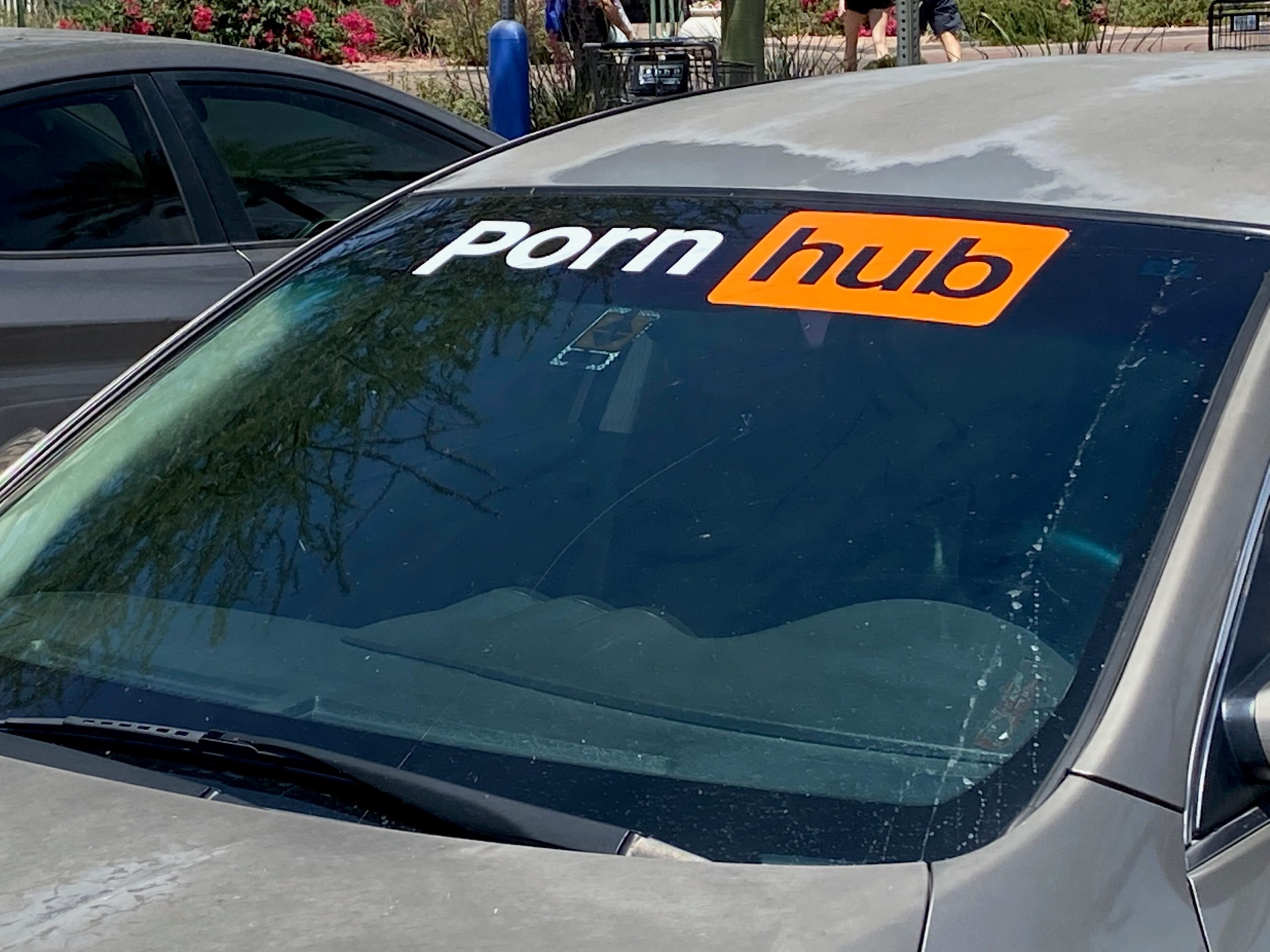 What is beyond insane to me how so many churches are acting as if none of this is going on. My family and I have been looking for a home church for the past 2 years. It’s been alarming to me how extremely rare it is to hear topics like spiritual warfare, sex, pornography, suicide (now the #2 killer of youth) discussed from the pulpit (let alone equipping people on how to overcome these issues), or that 75% of our youth are exiting the church.

We saw the pastors of several churches apologize to the flock before they began their morning message “because it might make people uncomfortable.” I perked up at that point because I thought “ahh, finally, hit me with it” and then heard words that would barely move a teenager, as my daughters, ages 18 – 24, attested.

Our country is committing suicide as the church watches from the sidelines. Everyone but us seems to get it.

May 30, CBN News reported the following:

From June 1-5, hundreds of intercessors from South Korea will be in 20 cities throughout America to pray for revival, and the leader of a national prayer movement is encouraging churches across the country to hold their own prayer meetings at the same time.

“We’re asking churches to open their doors and call for prayer. To host prayer meetings, not preaching meetings, prayer meetings to pray for this nation, for revival, and spiritual awakening.”

Last weekend, the pastor at another church we visited said 3 times that “the church should be a house of prayer.” We didn’t pray. They don’t have prayer meetings going through the week. How have we gotten so far away from Biblical Christianity? Read the book of Acts and you’ll see they were meeting for prayer constantly.

Like the Koreans, I continue to issue the same challenge I have before, including in the Rogue Christian books: we desperately need to unplug the worship band, temporarily silence the pulpit, and put everyone on their knees in fervent prayer, crying out to God for mercy, with times of confession of sin, every weekend. This is what the Ninevites, who had no Bibles, churches, pastors, youtube videos, conferences, or Christian celebrities, did, and they received mercy. Prayer meetings and confession of sin must become our primary focus.

Tim Peterson, who leads our men’s ministry, told me recently that one reason many men don’t grow or make progress is because they dabble in prayer. Prayer is the barometer of every believer and church’s spiritual power. Dabbling in prayer is like filling a car’s tank with one gallon of gas and expecting it to go 300 miles. No Christian or church will get far if they don’t fill up often with high-octane prayer.

The only way a church at war that has lost significant ground can recapture lost territory is if every believer and church consistently strives to enter the upper realm in fervent prayer. Dabbling won’t get it done, nor will more sermons.