The Summer of Rage 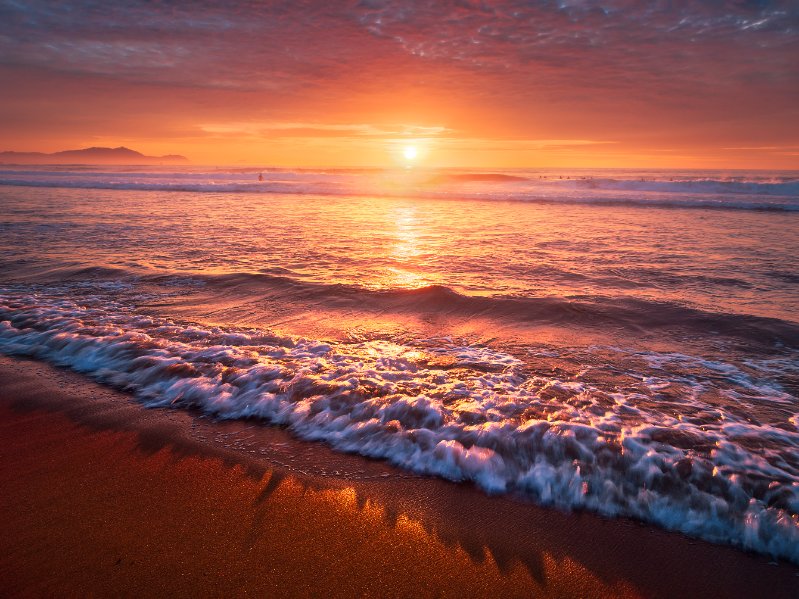 When I heard the news that Roe vs Wade had been overturned, my first thought was “This is a setup.” In another era when people could disagree without clubbing each other, it would be different. But this is 2022, when we’ve been in a civil war for years, Satan has taken significant ground, the church is corrupt with sexual sin, youth are hitting the exits, we haven’t equipped our people for spiritual warfare, and our comfort-driven churches are prayerless. Remember 2020 when they were burning, rioting, and looting? The civil war is about to ratchet up again. This could be a long summer.

From the Christian Post on a Pregnancy Center in California that was recently vandalized:

Police reported that the Tree of Life Pregnancy Center had previously received a threat from Jane’s Revenge, which has claimed responsibility for multiple acts of vandalism against pro-life pregnancy centers and churches and declared “open season” on such organizations after they failed to head the pro-abortion organization’s call to disband within 30 days. In addition to the graffiti attack, the pregnancy center also suffered broken windows.

Jane’s Revenge, the group mentioned above, had previously issued the following statement:

From here forward, any anti-choice group who closes their doors, and stops operating will no longer be a target. But until you do, it’s open season, and we know where your operations are. The infrastructure of the enslavers will not survive. We will never stop, back down, slow down, or retreat. We did not want this; but it is upon us, and so we must deal with it proportionally… Through attacking, we find joy, courage, and strip the veneer of impenetrability held by these violent institutions.

Most of what I’ve seen from Christians has been slapping high fives and celebrations. I’ve seen no recognition that the recent ruling is just one battle in a much larger war, and that we’re in desperate need to face our sin and arrogance and hit our knees in heaven-rending prayer until we see major breakthroughs, no matter how long it takes.

God’s people are even contributing to the civil war. I see Christians posting “Let’s Go Brandon,” which is a back-handed way of cursing the president. Believers are commanded to pray for their leaders, not curse them.

First of all, then, I urge that supplications, prayers, intercessions, and thanksgivings be made for all people, for kings and all who are in high positions, that we may lead a peaceful and quiet life, godly and dignified in every way. This is good, and it is pleasing in the sight of God our Savior, who desires all people to be saved and to come to the knowledge of the truth.
1 Timothy 2:1-4

Don’t get me wrong, I agree with the recent ruling, but we still haven’t faced the reality that we’ve lost our salt and are in desperate straits. We haven’t had enough pain yet. When you see pictures of churches on their knees, crying out to God, and confessing their sins, that will be something to rejoice in. But we’re still too arrogant to go that far.

Most of the people who come to us for help know little to nothing about spiritual warfare, which tells you how their churches are doing at equipping them. We’re not looking at the big picture or the evil that has been rampaging this country for years. We’ve put our people to sleep instead of challenging them to take their Christian life to another level. Sense of urgency? What’s that? “Well, God’s sovereign and this must be His will” (I kid you not, there are believers who think that way.)

We are a church at war. I’m waiting for the day when we start to act like one and show by our actions that we believe the Bible we preach. All it takes is to temporarily shut down the worship band and the pulpit and spend significant time facing, confessing, and walking away from our sin, and hit our knees in ongoing, fervent, heaven-shaking prayer at every weekend church service. Our attitude should be the same as Jane’s Revenge: We will never stop, back down, slow down, or retreat as we fight our battles God’s way, on our knees as we confess our sin and pray.

I call this going rogue. See https://theroguechristian.com/ for more.

Jonah began to go into the city, going a day’s journey. And he called out, “Yet forty days, and Nineveh shall be overthrown!” And the people of Nineveh believed God. They called for a fast and put on sackcloth, from the greatest of them to the least of them. The word reached the king of Nineveh, and he arose from his throne, removed his robe, covered himself with sackcloth, and sat in ashes. And he issued a proclamation and published through Nineveh, “By the decree of the king and his nobles: Let neither man nor beast, herd nor flock, taste anything. Let them not feed or drink water, but let man and beast be covered with sackcloth, and let them call out mightily to God. Let everyone turn from his evil way and from the violence that is in his hands. Who knows? God may turn and relent and turn from his fierce anger, so that we may not perish.”
When God saw what they did, how they turned from their evil way, God relented of the disaster that he had said he would do to them, and he did not do it.
Jonah 3:4-10