The Danger We’re In

Are We Asking the Right Questions?

There’s a lot of hand-wringing going on as to why churches haven’t been opened. Many are asking, if liquor stores, Walmart, salons, and pot shops are allowed to open, why not churches? Fingers are pointed at the government. They must have a secret agenda against Read More

Now is the Time to Set Up a Rogue Church

Behold, an hour is coming, and has already come, for you to be scattered, each to his own home, and to leave Me alone; and yet I am not alone, because the Father is with Me. John 16:32 Saul was in hearty agreement with putting Read More

You are the Key!

Barna, the evangelical Christian polling firm, came out with a survey recently which revealed that 25 percent of Americans are practicing Christians, compared to 45 percent in 2000. Barna defines a “practicing Christian” as someone who identifies as a Christian, agrees strongly that faith is Read More

Musings on Our Struggles with Silence 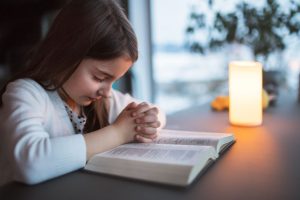 There’s a lot of chatter on social media these days on how people are having a rough time being quarantined in their homes and coping with isolation. Due to the coronavirus, restaurants, café’s, sports leagues, movie theaters, schools, and even churches are closed, stripping people Read More 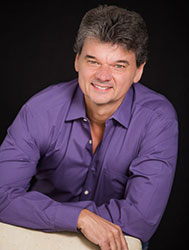 I began writing The Rogue Christian several days after Christmas last year, and finished the manuscript six weeks later. As I wrote it I felt a sense of urgency that the book needed to be finished quickly, but didn’t know why at the time. Now Read More