The Cottage of Prayer 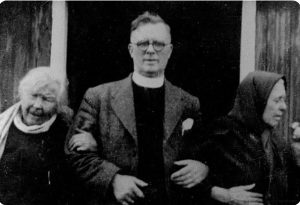 Published on February 1, 2022 in Blog by Mike Genung

The following is a chapter from my new book; The Way of the Rogue; Living a Life that Counts for Eternity. In this chapter I recount the story of the spiritual awakening in the Hebrides Islands near Scotland in 1950. As you will see, two Read More 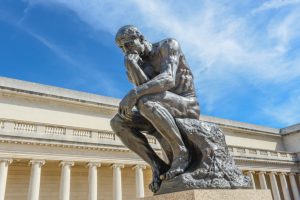 Published on January 7, 2022 in Blog by Mike Genung

I recently saw an article that stated where half of Americans are obese. The article quoted Dr. Susan Thompson, a professor of brain science and weight loss expert who said, “we are literally eating ourselves to death.” This is symbolic of a nation—and church—that gorges Read More

The Year of the Rogue Christian 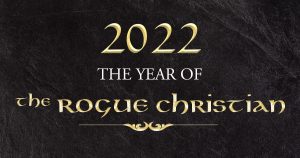 Published on January 1, 2022 in Blog by Mike Genung

Not often, but every once in a while, God brings us to a major turning point— a great crossroads in our life. From that point we either go toward a more and more slow, lazy, and useless Christian life, or we become more and more Read More 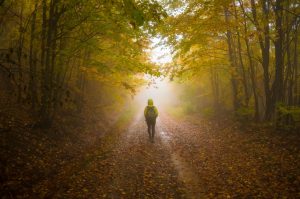 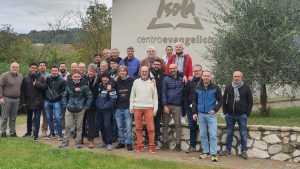 Published on November 5, 2021 in Blog by Mike Genung

We’re back in the US. I wrote my last update from Italy while we were preparing for the men’s retreat there October 22-24. The retreat was a wonderful experience with a group of men who were hungry for God. Friday night we began with a Read More 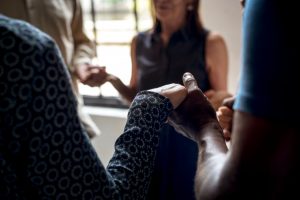 There can never be defeat if a man refuses to accept defeat. Wars are lost in the mind before they are lost on the ground. No nation was ever defeated until the people were willing to accept defeat. Many patients in hospitals die when they Read More

How to Rest During a Vacation 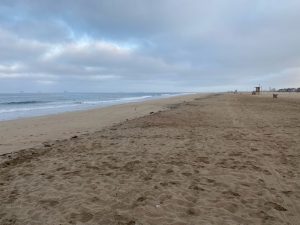 We’ve all done it. We go on a vacation, expecting to get rejuvenated at the end. We kick it into gear, running from place to place in an attempt to see it all, do it all. Our smartphone is always close at hand. Can’t let Read More 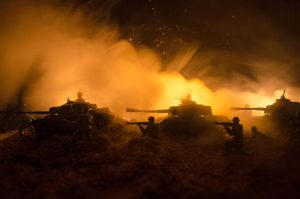 Last week my daughter’s best friend had her father commit suicide. When someone you know chooses to end their life it hits hard. People take their lives when they lose hope and buy into the lie that the only way out for them is to Read More

Come to the Desert 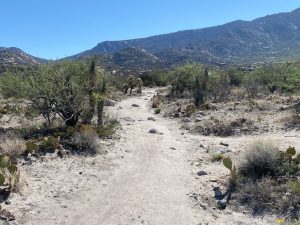 And rising very early in the morning, while it was still dark, he departed and went out to a desolate place, and there he prayed. Mark 1:35 But now even more the report about him went abroad, and great crowds gathered to hear him and to Read More

While dining at a restaurant in Arizona recently, I noticed a young girl who couldn’t have been older than five having dinner with a man who appeared to be her grandfather. She spent the entire time they were there glued to her ipad; it was Read More